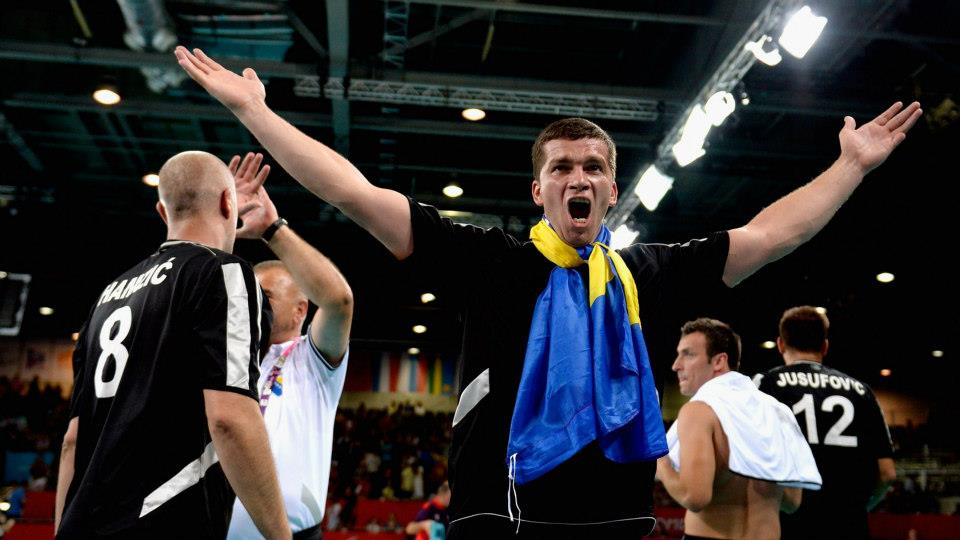 Hi Safet, how are you feeling with less than 2 months to go until the start of the Paralympics?

What have you and the team being doing to prepare? Is there much more work to be done?

How are preparations different for Rio than the last two Games?

What competitions have you recently competed in? What were the results? What else is planned from now until Rio?

Has the final team been announced yet? If not, when will it be decided?

Do you have any tips on team mates to look out for in Rio?

You’re going into the games as the defending champions, do you think that puts extra pressure on you to perform?

What will be the key aspects on defending your title in Rio?

Has the sport changed at all since Bosnia & Herzegovina won gold in 2012?

Are there any particular opponents you think will be tough to beat?

You were hailed as the ‘Golden Boys’ by the Bosnia and Herzegovina Presidency Chairman, what has the build up to these games been like at home?

Is there a set expectation which if met, would mean the team had a successful tournament?

You’ve already achieved a great deal of success, Paralympic gold and silver medallist, World and European champion, where would another gold medal rank in this list of achievements?

You’ve often talked about your teams’ spirit and strength of character after having experienced so much tragedy at an early age, do you think this steely determination brings you closer as a group?

You will be approaching 34 after these Paralympics, have you decided on your future after the games?

Thanks for your time Safet, all the best in Rio!